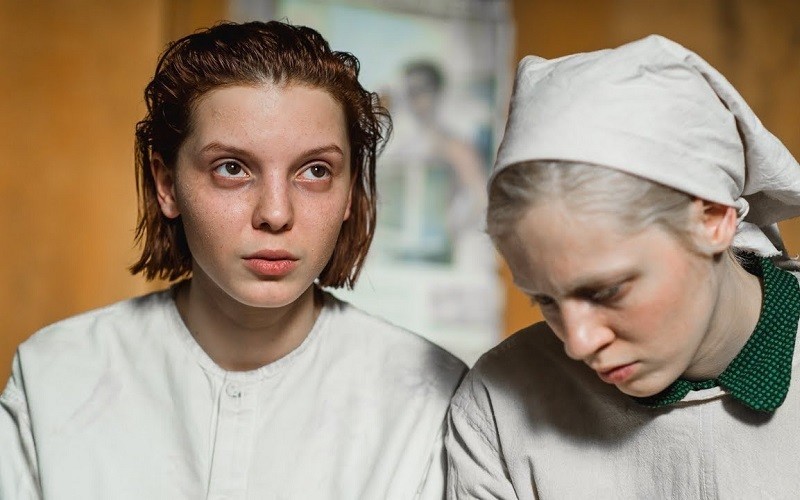 Kantemir Balagov’s period piece about two Russian women pushing through the debris of World War II and their related trauma was about as depressing as storytelling got in 2020. Its first major tragedy alone, involving the death of a child, may be too much for some to bear. And it’s only the beginning of a story that feels like it’s constantly folding in on itself, using the arc of two best friends to capture how an entire country heals from the wounds of war, all while it feels like they’re sinking into quicksand. It is a masterful film that works on multiple levels—a deeply empathetic character study anchored by two breathtaking performances and also a study in Russian history made with some of the most impressive craft of the year.