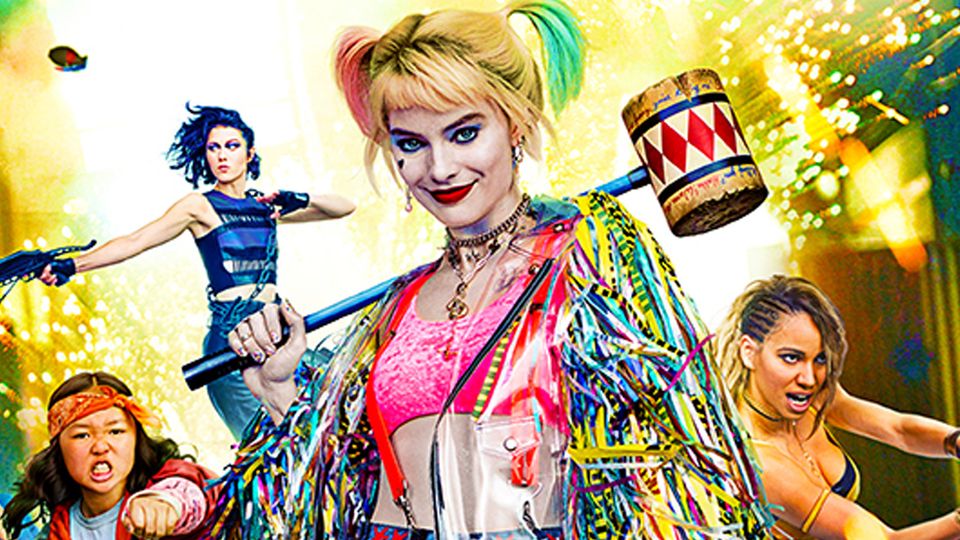 “You ever hear the one about the cop, the songbird, the psycho and the mafia princess?”

Birds of Prey (And the Fantabulous Emancipation of One Harley Quinn)  is a twisted tale told by Harley herself, as only Harley can tell it.