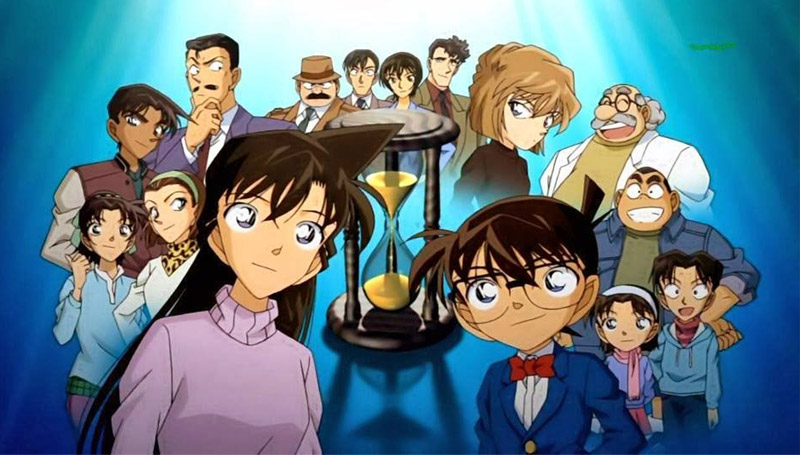 The Case Closed series (also known as Detective Conan) follows Jimmy Kudo, a high-schooler who, after being transformed into a child by a mysterious criminal organization, takes the pseudonym Conan Edogawa and uses his stealth and smarts to solve crimes for his father, a private detective. The anime series has aired nearly a thousand episodes, and twenty-three films based on the series have been released.

2018’s Zero the Enforcer features Conan attempting to find the culprit between a fatal explosion at the Tokyo Bay. It made $101 million worldwide and was followed by The First of Blue Sapphire in 2019.